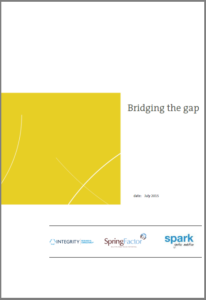 Since March 2015, Integrity has been working with Spark and SpringFactor to deliver a series of workshops in Mali, South Sudan, and Lebanon exploring local research capacity. You can read more about these workshops in our previous news stories on the series, including an overview of the workshops series, and individual workshops in Bamako (Mali), Juba (South Sudan) and Beirut (Lebanon).

The workshops were attended by a diverse range of organisations, including consultants, NGOs, and national and international researchers and experts. Whilst the different workshops drew examples from themes pertinent to each country, the uniting theme was exploring the barriers and enabling factors to effective national research capacity in fragile and conflict affected states.

In July 2015, the final report – ‘Bridging the Gap’ – was published jointly by Integrity, SpringFactor and Spark. The research highlights two key barriers to collaboration: 1) that research agendas are driven primarily by international development actors without consulting national researchers, and 2) that there is a perceived lack of national research capacity among international actors. The report also draws out barriers to conducting research that are particular to fragile and conflict affected states. These include social, political and cultural factors, and inaccessibility to entire areas due to conflict or instability.

Presenting findings in The Hague was a way to disseminate the findings as well as to gain further feedback from the range of attendees. We would like to thank the Knowledge Platform Security & Rule of Law for sponsoring this initiative and hosting the Networking Activity event in The Hague. Overall, Integrity has been delighted to collaborate with engaging partners and is excited about the input that this project will add to the study of national research capabilities. 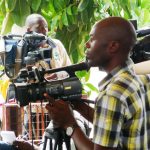 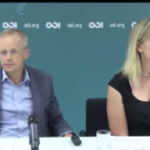