Over a two-year period, Integrity has led on research to help better understand the experiences of people taking the perilous journeys from sub-Saharan Africa to Libya, Algeria and Tunisia towards Europe and support humanitarian organisations seeking to meet their needs. As growing numbers of migrants and refugees risk their safety and lives to reach North Africa and cross the Mediterranean, humanitarian actors have increasingly sought to protect the rights and well-being of vulnerable people on the move. But the effectiveness of these efforts has often been undermined by significant operational challenges, especially on how to secure access to those who are in the most urgent need of assistance.

The research into humanitarian organisations’ ability to access the most vulnerable people in Agadez and Ouagadougou responds to a call to better understand which migrants and refugees are likely to need life-saving assistance on the Central Mediterranean Route. This is important for deciding how assistance should be prioritised. The study highlights how the level of risk increases the longer a person has spent on the route and notes the need for organisations to coordinate their efforts in key intersections.

However, the research also reveals that vulnerable migrants and refugees may not always be willing to access services available to them. One of the barriers to seeking out services is distrust in humanitarian organisations. A third of people interviewed have no trust in the organisations. The study shows that migrants and refugees often fear being detained or forced to return to their countries of origin or being mistreated when seeking assistance. Reluctance to access support, such as basic health services, often means that people wait until they are so vulnerable that they have no other alternative.

There has also been a lack of information about the relations between local communities and the migrants and refugees. The findings show that the experiences of people are shaped by their identities. People from different national and ethnic backgrounds and women and men have different encounters with local communities. Women, for example, are more likely to face negative attitudes, because they are often thought of as sex workers. Yet, communities can be an important source of support, and how they perceive and interact with transit migrants plays a key role in the humanitarian workers’ ability to reach those in need.

Because speaking to migrants and refugees, who often move along migration routes as quickly as possible, is difficult and made even more challenging by instability and armed conflict, the team had to come up with different ways to collect the data. Leveraging strong in-country networks in key migration hubs in Burkina Faso, Mali, and Niger, the team was able to conduct surveys and focus groups with more than 300 transit migrants, community members, humanitarian workers and other key informants, such as bus station staff and smugglers. The research process was adaptive, and as the pandemic restricted travel to the migration hubs, the team completed the interviews over the phone without compromising on research ethics or quality.

The research provides crucial implementable insight to organisations already working on migration and refugee issues. The findings also contribute to a strong evidence base for future humanitarian interventions seeking to help migrants and refugees. Sophie Sportiche, the Deputy Team Leader for IMREF, says “Our research was designed collaboratively with the FCDO and SSS II partners. It helps fill critical information gaps about the situation of migrants and refugees and provide relevant, actionable findings to help organisations adapt to key challenges in working with hard-to-reach, vulnerable populations.”

The Annual Review of the SSS II programme notes: “During the past year, research studies and analysis produced under SSS II have resulted in partners having a fuller and more nuanced understanding of the operational contexts, which has resulted in an increased capacity to adapt to evolving situations such as increased insecurity in the Sahel region and the different needs created by COVID-19.”

Get in touch to discuss how Integrity can support your programmes through additional MEL and Research support in times of crisis.
Email us: [email protected] 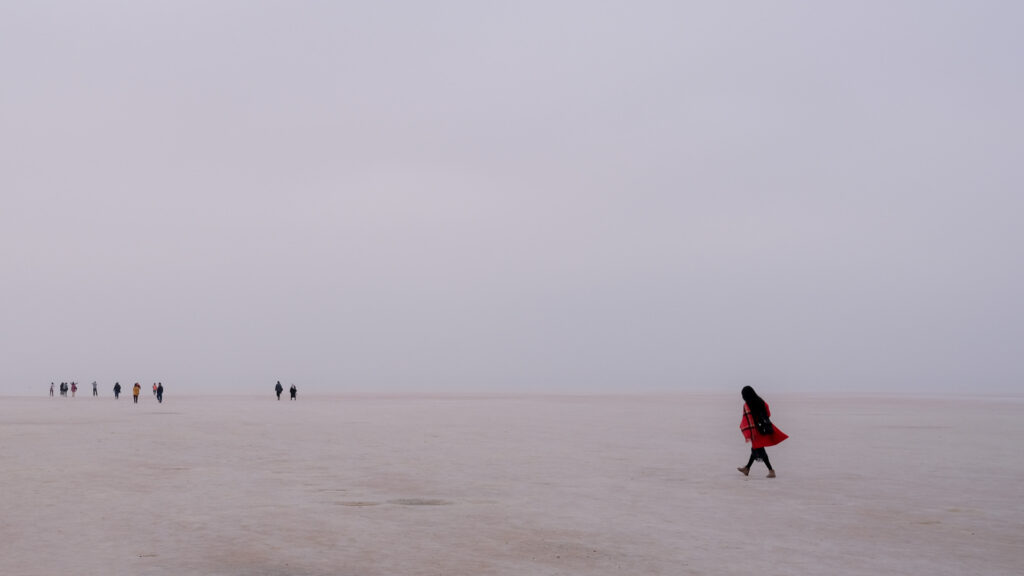 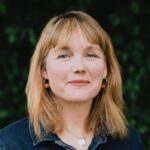 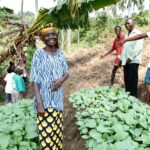