Integrity recently completed a project in partnership with the International Rescue Committee for the Foreign and Commonwealth Development Office (FCDO) in Kasai, the Democratic Republic of Congo (DRC). Working on the project ‘Engaging Sub-National Authorities in Accountable Practices (ESAAP)’, Integrity provided periodical sector level Political Economic Analyses (PEAs), with the objective to support evidence-based and adaptive programming. Our PEAs informed the design and implementation of the ESAAP programme in DRC.

In February 2020 we were gearing up to deliver two PEAs (health and education sectors) in Kasai, southwestern DRC. And then, as with many things, COVID-19 brought the project to a halt. Instead of cancelling the studies, we decided that we would deliver the two PEAs remotely. Although Integrity has extensive experience in delivering PEAs in remote places, never had we delivered a fully remote PEA. All those involved designed, implemented, and delivered the research remotely from their homes in DRC, UK, and Germany.

As a new (and challenging) experience for all those involved, we wanted an opportunity to debrief with the researchers and see what we could learn from these ‘armchair’ PEAs. So, we sat down with the researchers – Stylianos Moshonas, Espérant Daniel Kambulu, Cyril Brandt – and worked through some of their reflections.

We were curious to know what their initial thoughts were when the idea of a remote PEA was first floated. The responses were unanimous – it was a “crazy idea” as Stylianos put it. This was unsurprising, PEA reports dig deep, analyse power systems and upturn assumptions. The research relies on human connections, building trust, understanding individual motivations and reading between lines.

Will respondents be willing to speak on the phone? Will their answers be meaningful? These were questions troubling the researchers from the outset of the studies. And yet, as one by one they explained, to their surprise, respondents opened up on the phone, sharing meaningful insights.

Using experience and investigative skills and taking the time to speak with respondents in advance of interviews to build a level of comfort and mitigate issues of trust.

Admittedly it was at times a challenge. There were moments of heightened distrust, especially when speaking about sensitive issues, and as calls could be scheduled during work hours some respondents would stop short of sharing in fear of being overheard by colleagues. Yet, Espérant quickly understood these challenges and adapted, ultimately collecting those meaningful insights.

And how else did you adapt your approaches to account for the challenges of remote working?

“The greatest challenge for me”, Stylianos started, “was to design an approach that would allow to obtain the data but also give me the awareness of what was being said, so that I could adapt questionnaires on time before the next interview. That assumed that transcriptions would be sent on the same day of the interview, but the transcripts took time.”

Indeed, Espérant (instead of Stylianos and Cyril) has been assigned data collection responsibilities because of their sectoral expertise, networks, language skills and familiarity (as well as stable phone lines). While this division of labour made sense, transcription time made it difficult for researchers to interview and transcribe on the same day. “The lag that emerged because of this was a big part of the challenge”, Stylianos went on, and meant it was impossible “adapt the methodology, between what I heard, what they found and then adapt the questions accordingly”.

Adapting to the remote working situation meant constantly adapting the research approach to attune to the changing circumstances. Researchers realised that they had to be flexible in their approach, adapting in real time all the while pushing each other to deliver in time. Achieving harmony was as much about everyone playing their role as it was managing the approach effectively to respond to new challenges. It highlighted that even though this was a remote PEA, “you needed to remember to keep a mindset as if you are in country. You have to make yourself available in the same way” Cyril explained.

Other challenges came on the technological front – “network interruptions, running out of credit, phones running out of battery…etc”. The first thing Espérant did was test his tools – that is his phone, recording software and network connections. He installed recording applications, Skype, Zoom and WhatsApp. Some respondents preferred to speaking on the phone lines which added another connection issue to consider. Moreover, as the recording software would sometimes cut out when using other applications, and also drain a lot of battery, he eventually used external recording machines which worked very well.

Knowing how you initially felt about the remote study, what surprised you?

Cyril was quick to respond here: “the depth of what we managed to achieve surprised me”. Stylianos agreed, amazed by what people were willing to say on the record. He believed that context was key: “speaking to friends who work where the setting is much more secretive, I think this PEA worked well because it was in the DRC. The country is so big that someone who speaks their mind might not have the same repercussions as somewhere else”.

And, despite ultimately getting good data, how would you do things differently?

Everyone agreed that working remotely takes more time than field work, and so more time needs to be factored into the data collection phase of the project. They also suggested that knowing the time and delays that transcripts can take it would also be useful to add a team member responsible for transcribing.

Team composition is also key. Future remote research would need to prioritise forming teams that are well matched. As Stylianos explained “what worked well was the complementarity of the two supporting researchers. One was diplomatic, empathetic which at times meant certain lines of questioning were dropped. It also meant that his approach ensured respondents felt comfortable and at times gave more information than they would otherwise have. The other researcher was excellent at going much further and pushing the respondents substantially more and get to the bottom of issues.” Understanding strengths and weaknesses of individual team members within a remote working context is evidently crucial, and in turn building teams with an understanding of these strengths and weaknesses is key.

Finally, what advice would you give to anyone else working on a remote PEA?

Properly identify and contact your extended list of respondents in advance of conducting the research. If people are not expecting a call from us, they will not be as willing to talk with us. This necessitates real preparatory work and can take days depending on the number of people being interviewed. But ultimately, making those contacts and taking the time to build a relationship before the start of interviews is extremely important – it makes up for the human contact you lose through the situation.

Words ringing true many months later – how many of us have become more adept at building relationships remotely?

To find out more about Integrity’s approach to PEA, click here. 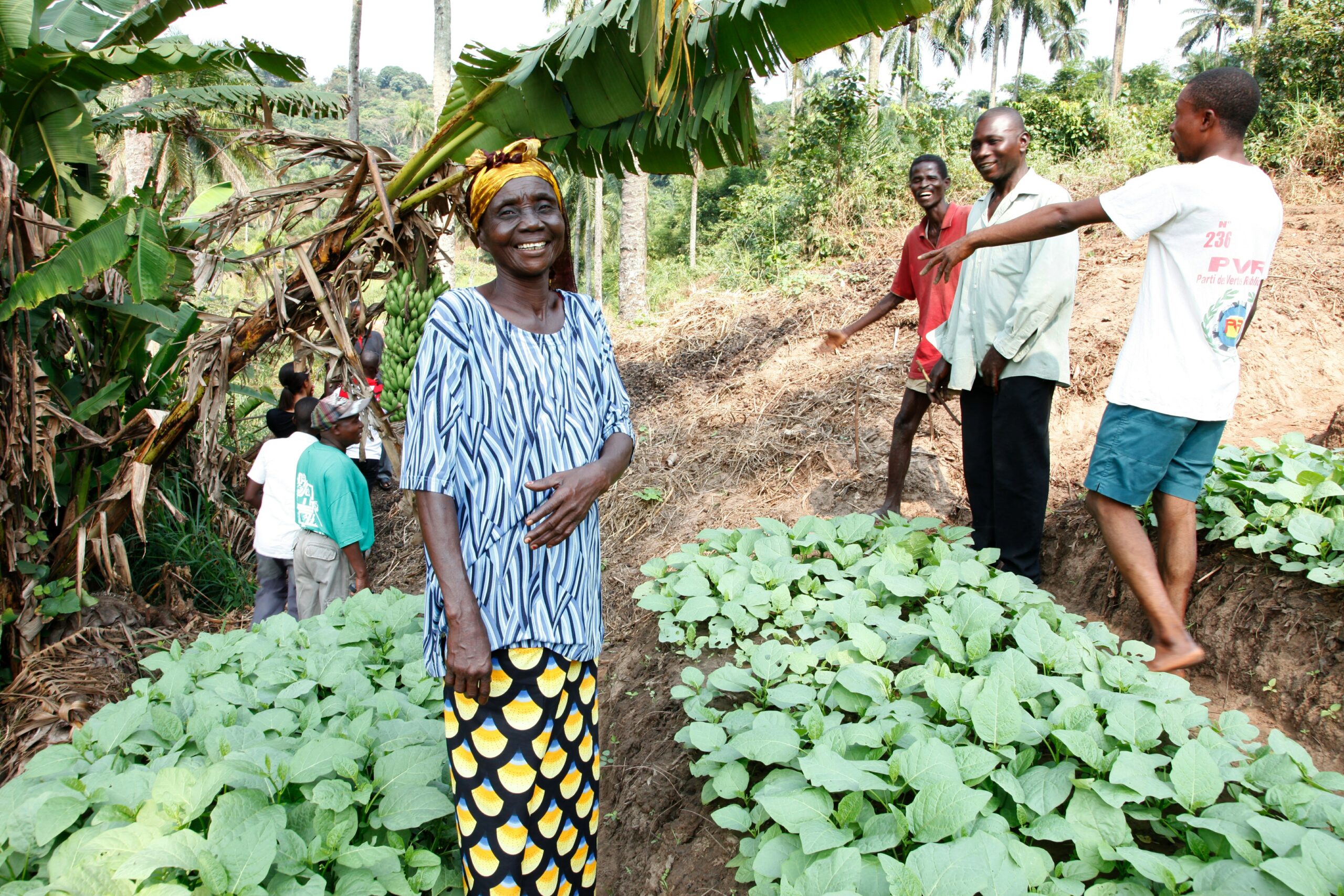 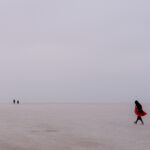 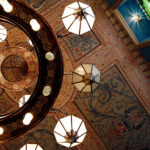