Project objective(s): Inform the organisation’s engagement strategy for developing local media in a conflict environment, with the goal of promoting good governance, social justice and democratization.

Project outcome(s): Integrity undertook primary, qualitative research on the media environment in three communities in Syria: one in a predominantly Kurdish city, another in a city suburb experiencing active violent conflict, and another in a relatively stable city. Whilst each of the communities represented a unique media context, the research identified a number of crosscutting themes, including: how the concept of ‘free media’ is understood differently; inter-generational differences and tensions between younger ‘media activists’ and more seasoned, professional journalists; and underlying issues concerning the lack of infrastructure and security which both significantly inhibit media activity. 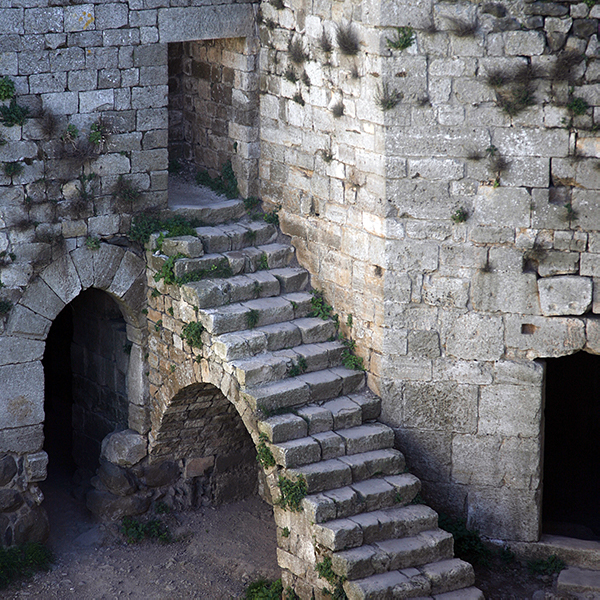 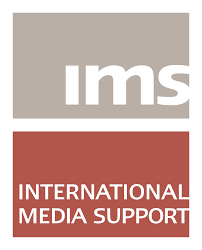