Project objective(s): Better understand the nature and drivers of conflict in two of Myanmar’s ethnic states.

Project outcome(s): Armed groups in both Kachin and Mon states signed ceasefires with the government in 1994/5, but Kachin state descended back into violence in 2011, whilst Mon state moved in the opposite direction, entering a period of improved stability. To understand why, Integrity conducted a ‘strategic conflict analysis’ 2012, examining the internal dynamics of these two enduring ethnic conflicts through three different lenses: ‘ethno-nationalism’, ‘political economy’ and ‘social movement theory’. Through a combination of field research in Mon and Kachin, and a review of existing literature, analysed the conflict contexts through desk-based review alongside communication with various authorities, to ensure pre-existent knowledge was built. This unique analytical approach was intended to support a more conflict sensitive approach to programming for humanitarian and development actors. 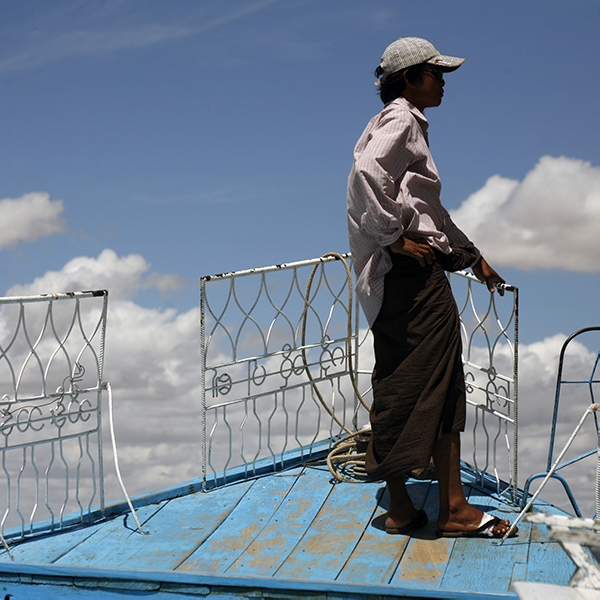