Project objective(s): To provide an evidence base to support the UK FCDO Conflict Pool with decisions on future project interventions pertaining to Syria, with a particular focus on new entities and networks emerging in Syria, to assess the direction of travel amongst them and identify key influences and triggers.

Project outcome(s): Integrity was awarded a series of four research contracts to produce qualitative analysis in support of the UK’s Response to the Syria Crisis between 2012 and 2014. Integrity’s research has been used to better target the UK FCDO Conflict Pool’s resources and improve on-the-ground results through informed engagement strategies. Additionally, Integrity has produced five external reports aimed at a Syrian audience as part of an on-going relationship with the local community. 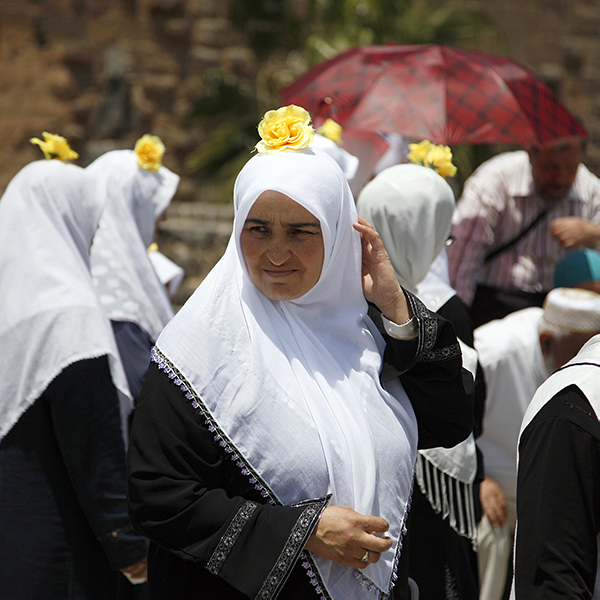