Project objective(s): Engage and consult Somali media actors in the UK diaspora to stimulate dialogue around the reform of the Somali government’s draft media law.

Project outcome(s): Integrity enabled media actors to input into the debate on the draft media law by engaging a diverse group of stakeholders in the UK Somali diaspora. Using a highly participatory approach, Integrity developed a series of recommendations with the purpose of feeding into a wider consultation on the draft media law in Somalia. We also shared our results with Government ministers and MPs in Somalia, via the Foreign, Commonwealth and Development Office (FCDO) Somalia Unit.

You can read the final report here. 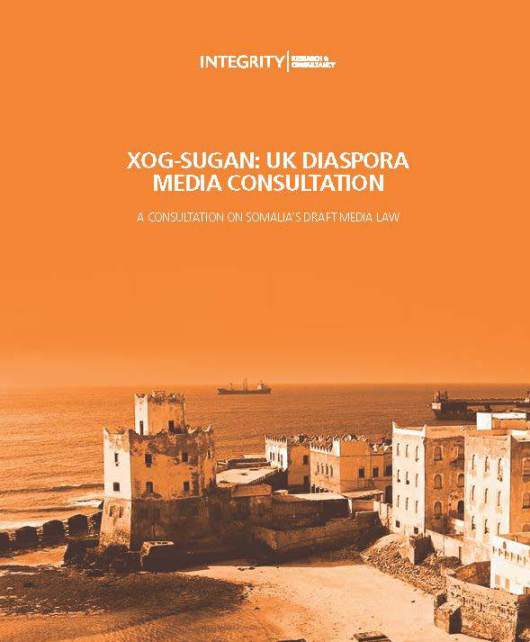