Project outcome(s): Through research in four locations in Upper Nile State Integrity found there was insufficient evidence to conclude that increased livelihood programming would support peacebuilding. However, it was possible to conclude that it could potentially mitigate conflict, as well as support an increased standard of living. Our recommendation was to implement a joint livelihoods-security pilot, in recognition that singular focus on livelihoods was insufficient to combat the negative effects of community insecurity. Field data was collected and analysed in close cooperation with the National Bureau of Statistics, in line with Integrity’s commitment to building local research capacity in our areas of operation. 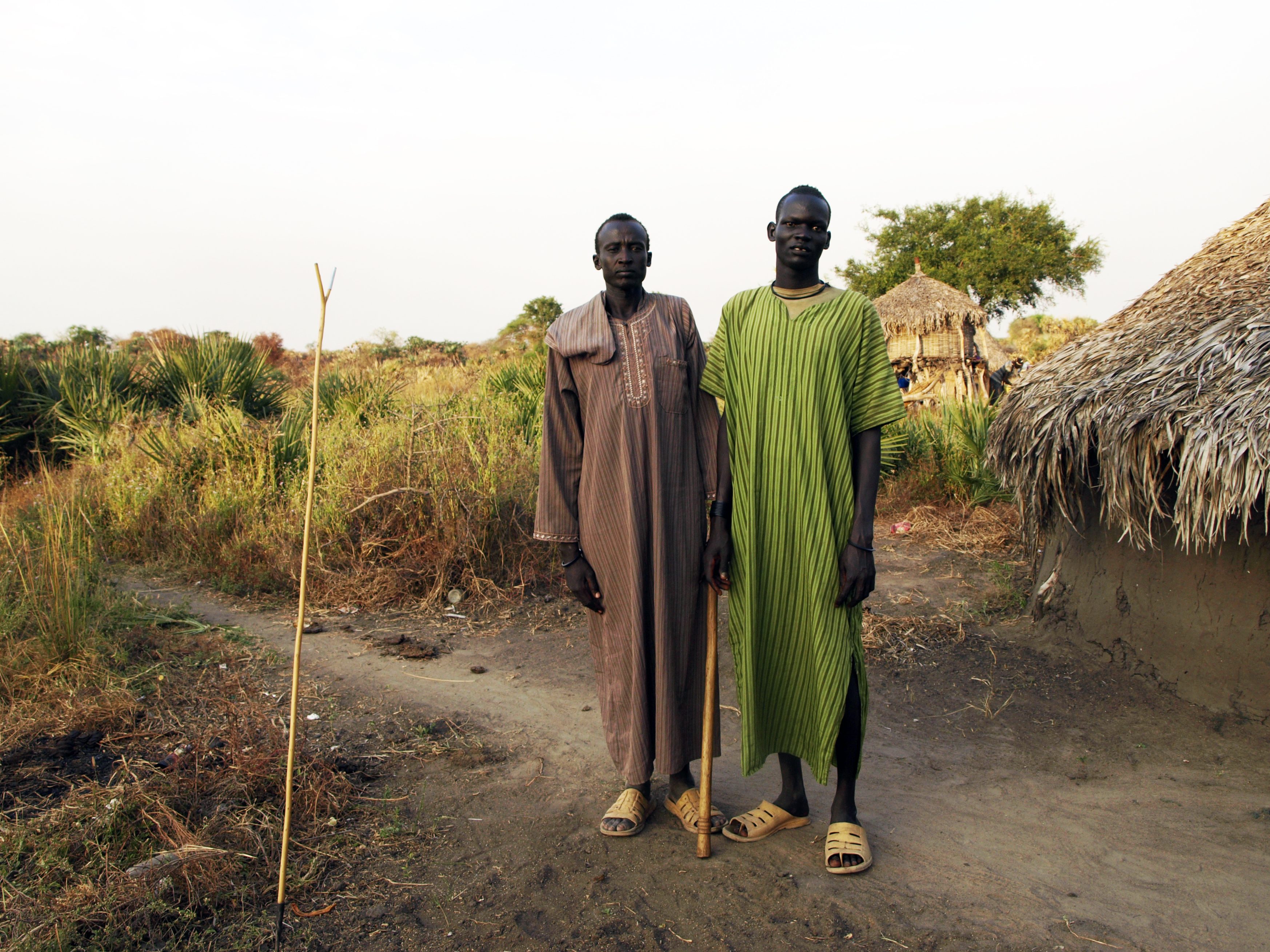