Addressing Gender Based Violence and Sexual Violence in Conflict

Addressing Gender Based Violence and Sexual Violence in Conflict

Integrity staff attended the Global Summit to End Sexual Violence in Conflict, the largest gathering to date on the issue. Integrity work in fragile and conflict-affected environments where sexual violence is prevalent and often used as a weapon of war.

While at the summit, Integrity witnessed a meeting to launch the UK’s National Action Plan on Women, Peace and Security, which William Hague, Justine Greening and Philip Hammond all signed and spoke about.

Click here to view the National Action Plan on Women, Peace and Security..

Key points from the summit regarding the UK

The level of violence against women in post-conflict environments is alarming, and this issue is heightened by a lack of documentation and statistical analysis. GBV and SGBV are difficult to accurately monitor, as incidents often go unreported because women are unaware or unable to assert their rights. As such, GBV and SGBV are the most difficult forms of violence to assess. It is for this reason that dedicated reporting and monitoring tools must be implemented.

The issue of media in conflict as it relates to GBV is also very important, specifically, media in conflict have a tendency to leverage stories of rape or abuse as a way to discredit opponents. The privacy of survivors is of little consequence and the result is that women are often victimised multiple times.

From a study on reducing violence against women in humanitarian emergencies in Sierra Leone, DRC and Burundi, Integrity recommended revising activities and scope to deepen impact and understanding by building capacity in conflict and gender analysis to increase understanding of the root causes of the problem.

Last year Integrity carried out a scoping report in DRC, which resulted in widely applicable recommendations, among them:

More recently, Integrity has provided recommendations to inform programming on child trafficking by assessing two of Nairobi’s informal settlements where children are subjected to trafficking for domestic labour and sex work among other forms.

You can read more on the conference and Integrity’s viewpoint here. 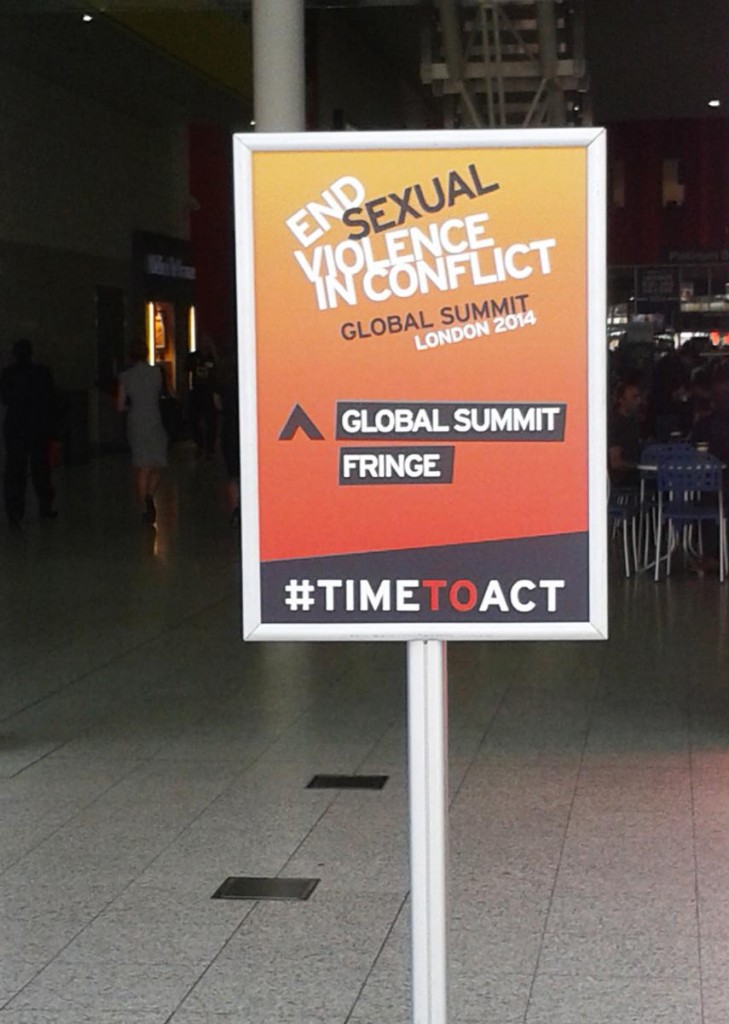 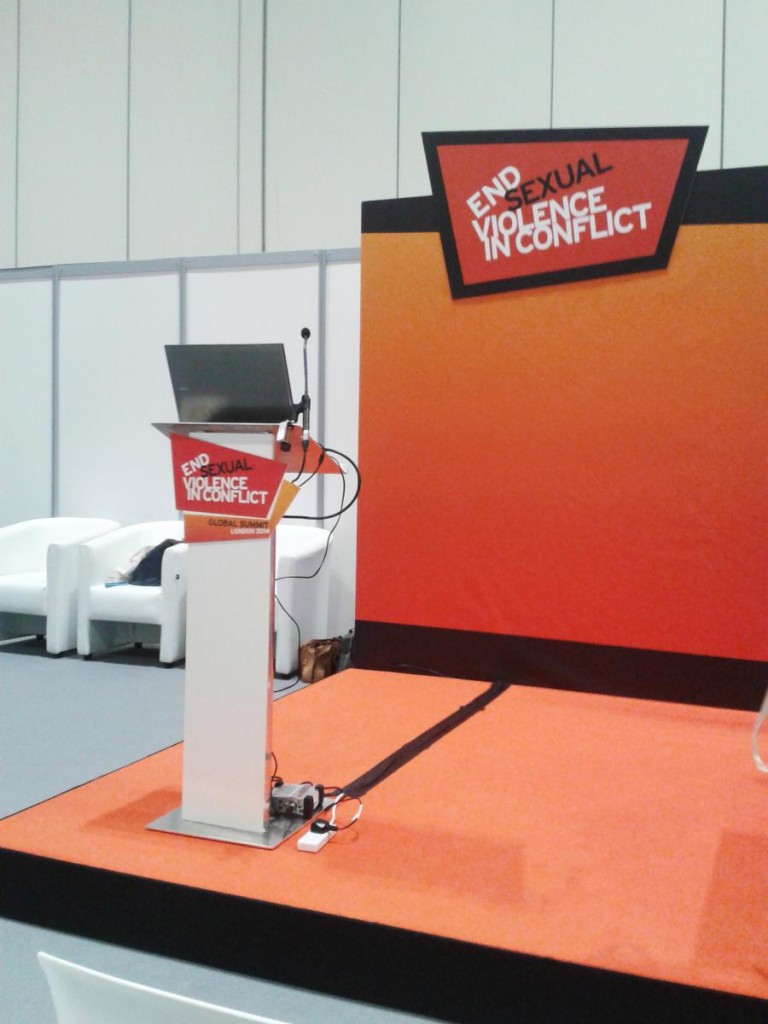 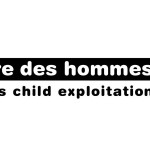 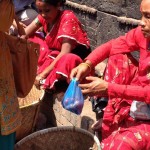