This weekend Integrity were delighted to join co-partners INCAS Consulting and International Alert at the inaugural 2013 ‘Artraker Sessions’ and official launch of Artraker, a new organisation set up for artists using art to explore conflict. The competition attracted 300 submissions from 90 countries; themes tackled by the 18 shortlisted artists include a day in the life of a Syrian ‘freedom fighter’, drawings from the memories of a Ugandan child soldier and human trafficking/sex slavery during the Second World War.

Alexia Webster is the winner of the world’s first Conflict Art award for her photographic portraits from communities on the geographical and economic periphery of South African cities. The £2,500 Artraker prize was presented by Martin Bell OBE, UNICEF Ambassador and former BBC war correspondent, in a ceremony held on International Peace Day at Goldsmiths University, London. “In an inter-connected and inter-dependent world, artists as witnesses of war can be a powerful force for peace,” affirmed Martin Bell, who reported on eighteen wars and foreign assignments in more than eighty countries.

Alexia Webster’s winning photographs were taken across some of South Africa’s most marginalised communities. Her portraits in these communities capture the warmth and togetherness of families. “A family photograph is a precious object, especially if you do not have the money to print photographs or even own a camera,” explained Webster. “On entering refugee camps, you can’t help but feel a prevailing sense of displacement, uncertainty and disconnection amongst the refugees; my images hope to affirm their identity and self-worth, re-establishing their place in the human family tree.”

Artraker is a not-for-profit enterprise conceived in collaboration with INCAS Consulting, International Alert, Integrity, and political artist Manali Jagtap, who said: “Having worked in conflict areas such as the Niger Delta, I’m a firm believer that art has a unique ability to provide unexpected insight and understanding, while breaking new ground in how we build peace. Artraker’s aim is therefore to elevate both the prominence of artists working on conflict art, and the value of their art in understanding conflict. In so doing, we hope to inspire and shape how people and organisations engage and respond to conflicts.”

Anthony Ellis, Integrity CEO: “Integrity is well aware of the importance of information to communities in conflicts, as well as donors, governments and the international community. What we have learned through Artraker is the equal importance of expression and specifically artistic expression and it’s power to articulate atrocity, provide healing to victims of violence and trauma and improve understanding across tensions and divides. We are humbled by the great works of art on display, produced often by artists with few resources and in difficult situations. We remain proud to be a founding partner of Artraker and are already looking forward to year two.”

Click here to see some of Alexia’s photographs, and the work of other nominees. 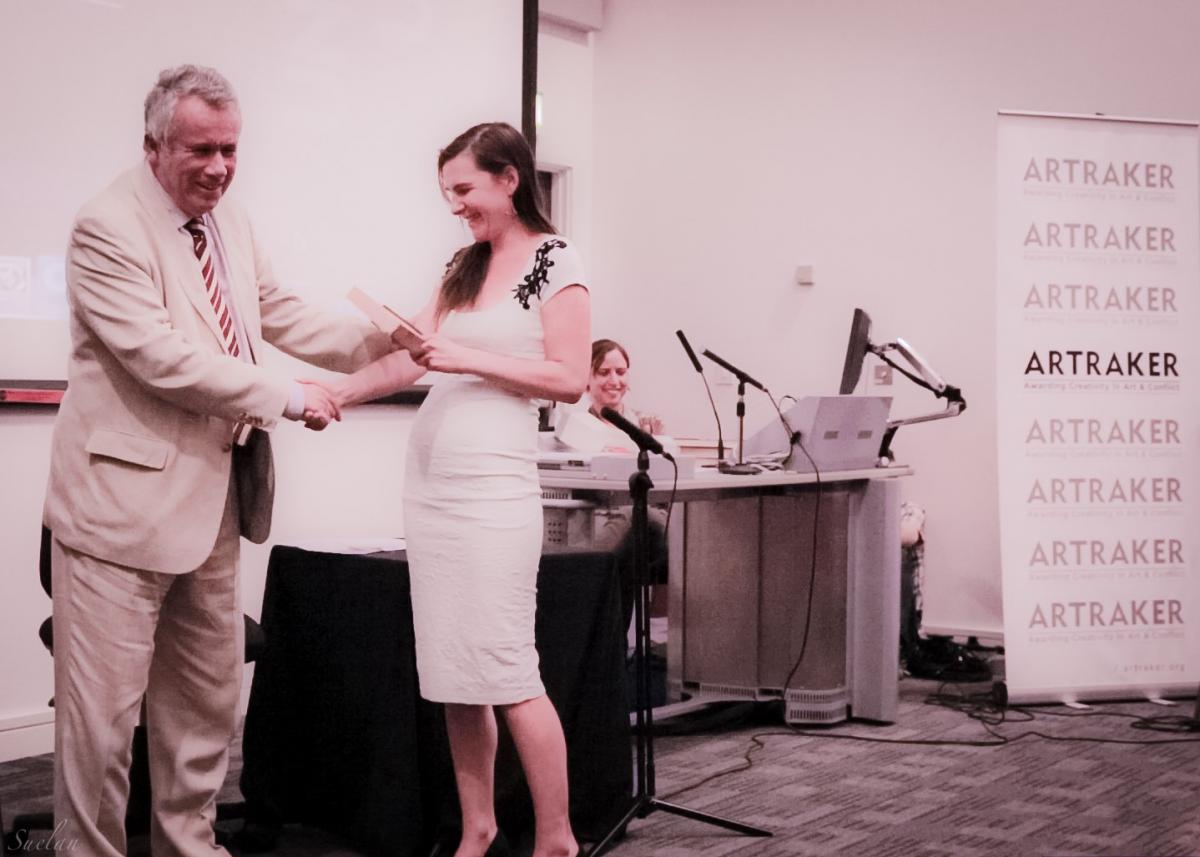 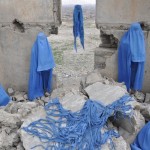 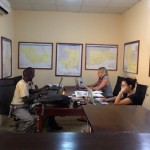