In July Integrity conducted formative research in South Sudan for the United States Institute of Peace (USIP). USIP’s Center of Innovation in Media, Conflict and Peacebuilding is turning its attention to South Sudan as a context in which they might target young people by producing a peacebuilding radio drama.

Two years after achieving independence and eight years since the peace agreement was signed, South Sudan continues to be marred by conflict as it grapples with the process of state building. Meanwhile, the need to define a sense of national identity among the South Sudanese population applies pressure to society; especially for young people who have grown up surrounded by conflict. These dynamics are exacerbated as people from the north return to the south, diaspora and refugees return to the country, and still others seek safety from the continuing violence in border areas. USIP plans to develop and produce a curriculum-based radio drama series in collaboration with local and/or international media partners that addresses specific drivers of conflict in South Sudan.

Integrity was commissioned to research how conflict dynamics affect the lives of urban young people; assessing how they perceive themselves within their peer groups and communities, and how they view their futures and roles in a changing South Sudan. This formative research will help guide USIP to create a relevant and transformative radio drama. Local researchers led focus group discussions and conducted one-on-one interviews with diverse young people between the ages of 12 and 25. Over fifty young people participated in the lively discussions. Most tribes, economic and socioeconomic statuses and levels of education were represented, and the discussions were attended by particular groups such as former soldiers, single mothers and returned refugees. Analysis of the findings revealed some of the following issues that particularly touch upon the lives of young people:

•Young people feel that tribalism has a pronounced and negative effect on education, employment, relationships and peacebuilding. Most feel that this is entrenched in South Sudan, but feel it is part of their job as young people to change the minds of their parents and elders to contribute to a more peaceful and cohesive society.
•South Sudanese nationalism is difficult to define. Young people know the importance of identifying factors of unity but some are unsure how they can play an individual role in defining ‘what is South Sudanese.’
•Most respondents felt that national unity would facilitate the end of conflict, cattle raiding, nepotism in the government and employment, and the unequal distribution of resources. Some suggestions on how to encourage this were inter-tribal marriages, multi-ethnic workplaces, and increased educational opportunities.
•There are striking gender dynamics that effect young men and women on a daily basis and present obstacles in their quest for education, employment, and familial relations. Language also plays a role in creating either division or unity among different genders, families and tribes.

Integrity’s research will help shape the formation of characters, storylines, and programme goals for USIP’s upcoming radio project which is to be broadcast bilingually in November in Juba and other urban centres. The research will also be shared in discussions of identity and tribalism in South Sudan this coming month. Harnessing the power of ethical research for positive change is the core mission of Integrity, and the team is excited to support USIP as they transmit peacebuilding edu-tainment to eager ears in South Sudan!

Read more about the project on the USIP blog here… 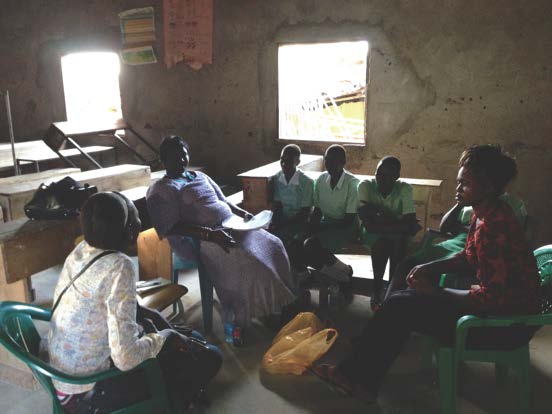 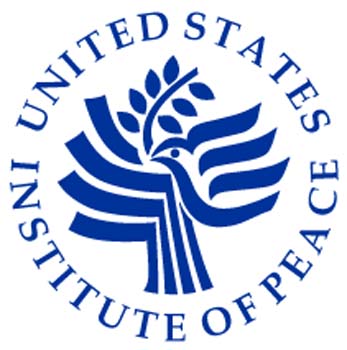 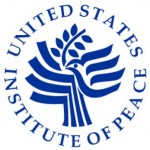 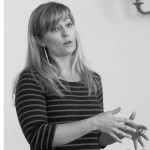