Integrity has won a place on the Department for International Development (DFID) and the UK Stablisation Unit Unit’s Fragile and Conflict Affected States (FCAS) Framework Agreement. In July 2011 the UK Government published a new Building Stability Overseas Strategy developed jointly by the Foreign and Commonwealth Office, DFID and Ministry of Defence. This outlines how the UK will help to promote stability and stop serious conflict from taking hold in unstable countries:

“When violent conflict breaks out, the costs to the country and the international community are enormous. Lives are lost, people are displaced and trade links are cut. Schools shut down, hospitals are destroyed and businesses cannot operate. For these reasons, war is often termed ‘development in reverse’. Of the 34 countries furthest from reaching the Millennium Development Goals, 22 are in or emerging from conflict (DFID Annual Report & Resource Accounts 2009-10).

The UK aims to tackle these problems by promoting democracy, security, stability and prosperity in countries and regions where its interests are at stake. The strategy is based on three strands:

The share of UK official development assistance (ODA, which includes but goes beyond DFID and Stabilisation Unit-related expenditure) supporting fragile and conflict-affected states will increase from 22% in 2010 (the equivalent of £1,800 million) to 30% (around £3,800 million) by 2014-15.

DFID’s ambition in fragile and conflict states seeks a limited number of strategic objectives, grounded in solid analysis of the sources of fragility and the potential for change in each country context. Interventions aim to carry a wider political significance, helping to strengthen positive political dynamics, overcome divisions, or demonstrate a ‘peace dividend’.

The FCAS Framework Agreement will help to support UK government efforts in particularly fragile and conflict affected states with hostile environments and deliver the objectives in the Building Stability Overseas Strategy by providing access to effective and cost efficient consultancy services and to support HMG’s work responding to crises in the most hostile fragile and conflict-affected states.”

The contract will run for two years initially with an option to extend for one year. If you are interested in working with Integrity through the Framework please send your CV to [email protected] 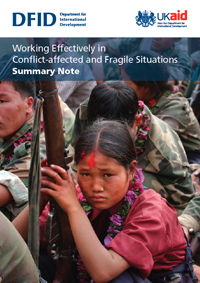 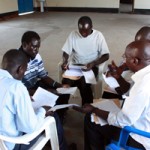 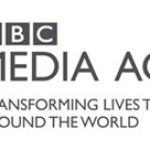