Project objective(s): Build buy-in for the findings from a wider USIP research project, and help stakeholders identify recommendations for changing the way that political violence can be represented in the Pakistani media.

Project outcome(s): This project built upon the USIP-supported research programme on ‘Media, Violence and Tolerance’, exploring the way that non-English language mainstream media in Pakistan covers news of political violence.  Integrity helped to organize five dialogue sessions with media stakeholders across multiple organisations. These dialogues provided an opportunity to present the research findings back to selected media stakeholders, including some of the media organisations whose content had been analysed. 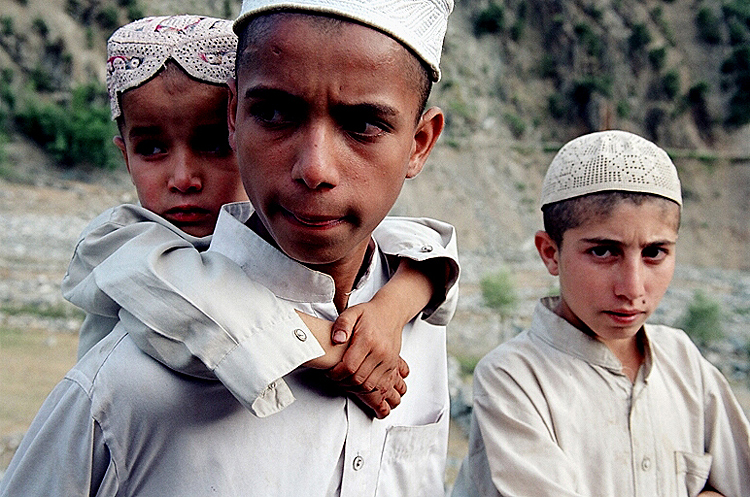