Project overview: The United States Institute for Peace (USIP) developed a peacebuilding curriculum-based radio drama series in collaboration with local media partners in South Sudan, known as ‘Sawa Shabab’. USIP – and then PeaceTech Lab – engaged Integrity at four stages of the programme: formative research to inform the design of the curriculum, review of season one, the co-design of the programme’s logframe and theory of change, and the review of season two.

This project has been featured on Foreign Policy Magazine.

Project objective(s): The formative research explored how South Sudanese youth identify with themselves and with other youth, how they view their futures and their roles in the future of South Sudan as well as their attitudes towards conflict and peace. The radio’s curriculum was tailored to address specific drivers of conflict in South Sudan and targeted an urban youth audience.The programme reviews aimed to assess progress against the programme’s intended outcomes and the design process aimed to support PeaceTech Lab to formulate and articulate the programme’s intended change into a logical framework and theory of change.

Project outcome(s):Integrity’s findings on the curriculum focus groups helped to develop a more targeted curriculum that would point to more accurately to KAB goals. The research would further guide the design of future research, measurements and evaluation. Integrity’s findings on the season one and two reviews, generated data on changing knowledge and attitudes of radio listeners before, throughout, and immediately after the radio drama series, that helped inform programming. Integrity also contributed to strengthening the programme’s articulation of its intended change, and supported the team to develop measurable and specific indicators to monitor progress through internal monitoring systems. 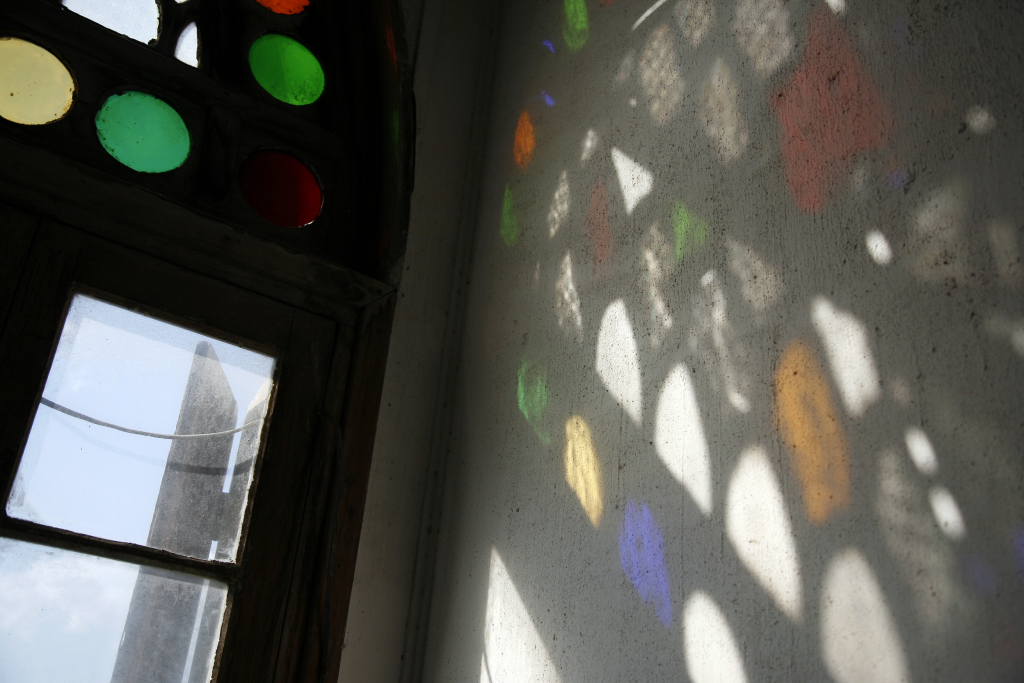